This article introduces some messages soldiers during the First World War on the Western Front.

20 SEPT. 1915 The face of those who were in open space took terrible view. Faces and hands were gradually blue and green. Many sat with feet up holding their necks. * The first use of chemicals.

My favorite,before i lie I send you two rows. I received your letter today and you seem me cheerful. I send you all my love. Be brave for me and pray to end the war to return to take care of you and never let you anymore. With all my love and more sweet kisses. Willie.* William Clark was killed the next day.

I hope to have success Saturday, one the  July early morning while everyone will sleep to banish the Huns and not happen to me anything wrong. I imagine the house, the garden is at its best. Soon peas come out, I guess. With love your brother Arthur.

Getting ready to come out of the trenches. Fatal for everyone. The timid not feared and daring was overjoyed with excitement and vitality were coming on line.

Around our front men stumbled and fell. Falling shrapnel and men in formation disappeared. We drove away from the company of battered beyond the assistance of those who could not help. It sounds harsh, but this is the horror of war.* Kenneth Makarntl killed in the Somme a few weeks later.

Dear Mother, I’m fine and I thank God for it. Do not tell Guinnes’mother and Archie’s are dead or injured because they did not come in the report. I am the only one stayed all over the neighborhood.

All were killed. The Tovarnti the Kenouordi the Tsezam the Sproout, the Fort and others,i do not know how many. Victor was killed. The problems finally solved. We are around 400 tonight. We, who started 800.

What deserved life in this jungle where the air carrying the stench of thousands of corpses? Death lurking for everyone in each trench ruthless, making and rogue soldiers. The chivalry lost forever here.

Neither tree there was left,not a square of land was left. There’s only rock and holes from shells. Chaos holes. And at the bottom of many, the bodies of the dead.

Tomorrow we will attack and hope to afflict them. I have confidence in my battalion. They will fight until the end. I told them that the only good German is the dead German. If we get closer, we will be able to penetrate.

How we move, how we do pieces with every step you do not know. Stumble explosives. Fall and arise again. It’s raining. Swim in the mud. But we walk to get away,to finally get,to find maybe worse. It is impossible to pass through the zone unarmed.

The feelings are indescribable as waiting time zero. Your mind fills crazy thoughts that can not be check. Memories of friends, favorite, places you saw and know, and different stages of life pass in front of your eyes.

Poor short, telling me about his madam, the Hilda, for the house had already bought. And when he turn around, he will marry and bring Hilda to the meet her. How much loves Hild. He will not see her again,the poor man. He would give me half of what he had. It was nice friendship here. My God, let the war ends. The Germans are retreating. I do not think to withstand and then we will settle in the country. Now I know what value it has. Goodnight My Love. God protect you and the kids and bring me back soon. This is the prayer of thy faithful husband Jack.* The Mad Jack was killed four days later.

For 15 days beat the lines of Germans. With the horror you feel that your whole existence has lost all meaning. Moreover, the volume of metal that can be in a crash may have already begun. The British attacked on 31 July. I wish you were here tonight. You will enjoy it. It will be fun enough not to rain.

Two poor men from 123th division were found drowned rather dead from suffocation. They must be stuck in the mud and fatigue, fell to faint.

The lads inconvenienced. It’s halfway through the mud. As if in a ditch with water. There are dead horses, men, cars, transport hundreds. Killed out of the way because of the amount of sludge. In the Somme was bad, but here is a thousand times worse. 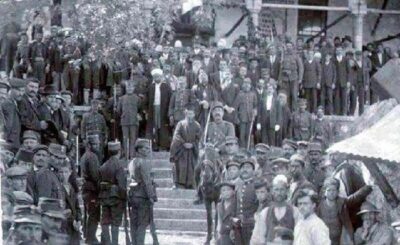 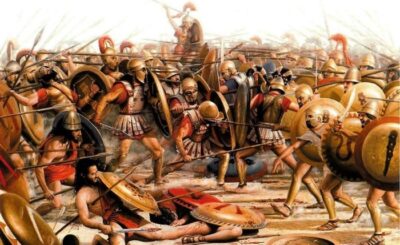 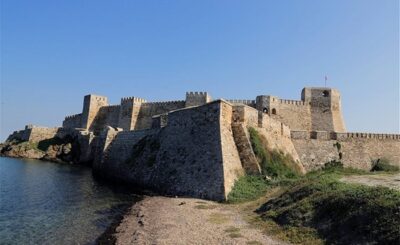 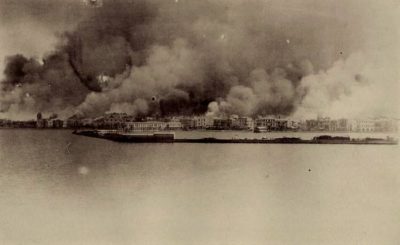 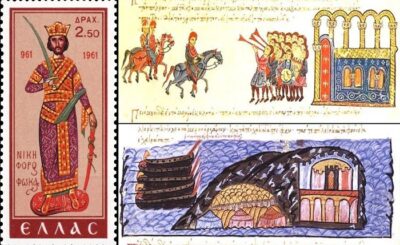