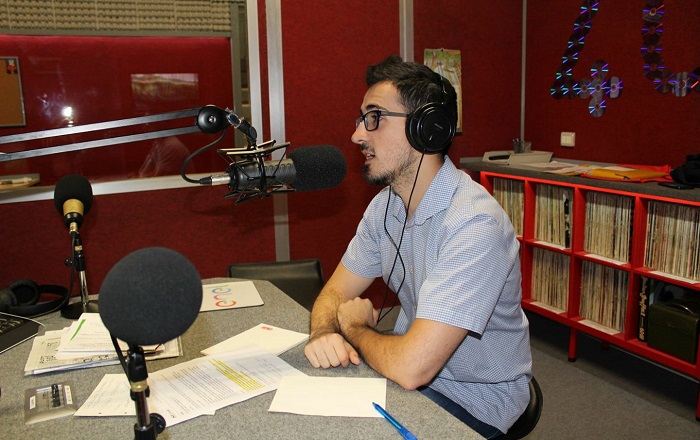 Cognosco Team has the honour and pleasure to present our international audience with an interview with Emanuele Rizzardi, an Italian Byzantinophile and writer of the novels L’ Ultimo Paleologo and L’ Usurpatore, about the History of the Byzantine Empire.

I remember a fun fact about it. Once I was like 10 or 11 years old my teacher spoke us about the end of the Roman empire in “western way”, so she said that in 476 the empire collapsed and end of the line for all. But in the map of the book there was a strange name “Eastern Roman Empire”, so I asked why the empire was over if it had half of its dominion ready to fight back. I don’t remember exactly the reply, but it was like “the Byzantine empire is not important”. So I decided to learn about it, because you can’t say that! I took like 4 years to read my first book about the empire and start to study it, but probably my life as a scholar began when I was like 16-17 and I started to read the diary of Sphrantzes.

How did you decide to write about Byzantium? And why specifically novels about the Paleologan Era?

Basically I thought it could have been of interest to tell a story about something unknown, but not only that. There are heroes and people who deserve a tribute, to be remembered and I try to do it using my mind and my knowledge. My idea is to make stories good for all people, not only for byzantine-addicted, so the legacy of this civilization can reach the most important level.

Here in Italy, historical novels are only about Second World War, Julius Caesar or Hannibal’s war; my goal is to try to create something new and help people to discovered what we have lost.

Tell us about your book L’ Ultimo Paleologo. It is set in a most dramatic time, the last breaths of Byzantium.  What inspires you from that period and the protagonists?  And how does Georgia come into the picture?

When I started the first draft basically there were zero books about the siege of 1453 in Italy, so I tought I had show how our heroes died and fought in a desperate siege, few against many, with bravery and courage. Constantine was my hero and the idea to defend a city instead of accept to surrender was so inspiring to me. When the novel was like at 50% of development, I realized that could be interesting to show not only the battle but also the fate of the survivors, so I added the part in Georgia. Georgia had a promise of royal marriage with the empire and is mentioned many times by Sphrantzes, so moved in that way and also started to learn Georgian history, and it was very fun!

While the last emperor and the fall of Constantinople are well, known, the life and times of general Philanthropenos are overlooked.  What made you select him as the hero of your second book “The Usurper”?

The main goal of mine was to show how the Philantropenos was a peculiar, unique and great person. His story was so detailed and so important in those years that was natural to me to make a book about him, simply because nobody else did it. Alexios was a cunning and skilled general, but also he had a good vision of the things around him and the one who tried for the last time to save the lands of Asia Minor.

Are Italian people interested in Byzantium? How do they see the Eastern Roman Empire as a part or neighbour of their history and culture?

No. Italian don’t like history apart from Second World War and if we speak about Roman history the know only Hannibal and Julius Caesar. They simply ignore that Eastern Roman empire existed or call it “greekland”. We have a lot of byzantine legacy in Italy there are like 0 money to manage it and zero interest to save it, if we exclude something held in Venice and what remains of the mosaics in Ravenna.

The situation is very sad, but I hope it will be better in the future. For example, with my Byzantion Cultural Association I have some people around 20-23 years old, because internet is a good media to help people interested in Byzantium to find others.

Do you think Byzantium will find its way as a theme of popular culture?

I’m pretty pessimistic about the future, but who knows? We are living in a time were battles are no more fought with swords and spears, but with the force of our culture, so I hope we, people who want to save and spread byzantine legacy, to do the best and hope for a better future. 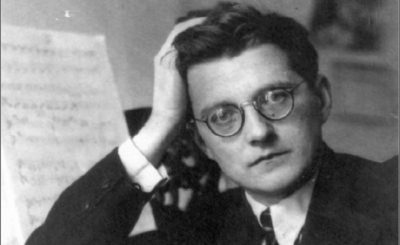 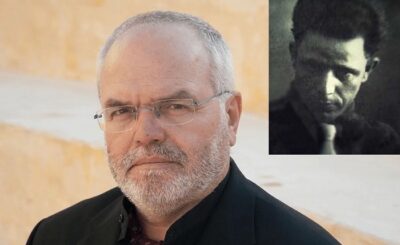 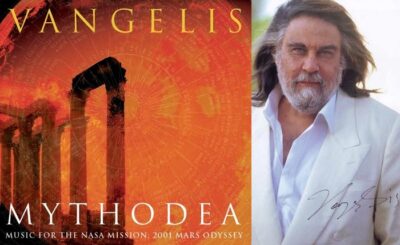 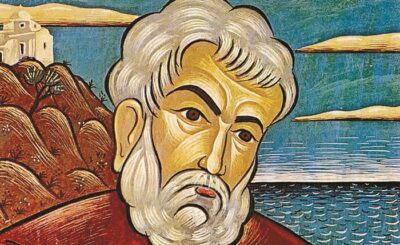 1 thought on “Interview with Emanuele Rizzardi, writer of Byzantine fiction”