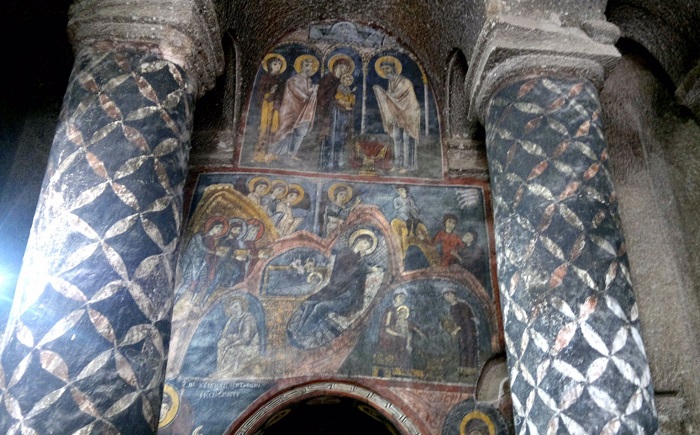 It is found out that there is intense illegal excavation. The walls that belong to the communities of the constructors are chosen among the cavities which the treasure hunters open. Consequently the structure walls are destroyed in various points. Opulent architectural plastic fragments are scattered. Most of these pieces which are made of marble (heads of pillars, flagstones scarecrow, pieces of sheet) are broken. Located in the hillside on the west of the monastery in all the marble pieces that are rejected by smugglers as broken.

The monastery of Medikion or else monastery of the Holy Fathers in Trigleia in Bithynia, its establishment is chronicled in 780 AD and it was a shelter for the iconophile Fathers during the Byzantine Iconoclasm. Many great leading figures of the hagiology were anchorites there, for example Saint Nicephoros, Saint Nicetas, Saint Theosterictus and Saint Athanasios.

MONASTERY OF PANAGIA PANTOBASILISSA (LADY QUEEN OF ALL)

The monastery was built in 780 AD, the reason was the tranquility of the area and the Iconoclasm, many monks and nuns turned to this place because they wanted to distance themselves. In the 9th century it is turned into a woman’s monastery. The nun Eudokia Baïana was known. In 897 she became the third wife of the emperor Leo VI the Wise. This nun has given her name to the hill that can be seen in Trigleia as someone arrives from Mudanya.

The monastery of Hagios Ioannes Theologos, known as Pelekete monastery is a deserted monastery near Trigleia in Bithynia. It goes back to the 8th century, nevertheless the exact date of its establishment is unknown. Its common name «Pelekete» means «beaten by an axe» and it refers to its position on an bluff rock. The monastery was a center of opposition to Iconoclasm and in 763/4 it was attacked and burned by the iconoclast governor Michael Lachanodrakon.

Lachanodrakon tortured the abbot and other monks, 38 of which were buried alive in Ephesus. The monastery was restored in the end of the century after the end of the first iconoclast period and a blissful monk became an abbot. By the recommencement of the iconoclasm after 813, he was exiled and imprisoned, nonetheless the monks of Pelekete continued to oppose Iconoclasm.

The monastery was later vanished from the sources but recognized by the modern scholars due to the ruins of a monastery that is 5km west from the city of Trigleia and dedicated to the Saint Ioannes Theologos.

The monastery of Kursunlu is located on an altitude of 600m and is 10km away from Davutlar and Neapolis (Kuşadası), 95km south from İzmir and the majestic view that it offers is hidden under big plane trees. The monastery was built so far away and on such an altitude for reasons of defense against attacks. Its framework is believed to be built during the 11th century.

It has a dining area, a depository, a kitchen, a clinic, a chapel, a cemetery, a cellar and rooms for defensive positions.

The most important characteristics of the monastery are its murals in which the symbolic and geometrical design in association with religious and personal happenings depict the life of the monastery together with scenes from the life of Jesus Christ and the Bible. On the walls of the chapel someone can see all these.

It is located at the village Gümüşler in Niğde Province, around ten kilometers east from the capital of the Niğde Province. It is one of the best-preserved locations of Cappadocia and found in the south limit of the central area of Cappadocia. The rooms are clustered around an open, quadrate square that is serene and cut like a mild axis on the surrounding rocks. The yard has a tunnel on the south, which is artificially located and can protect against an intruder with the help of an aperture at the top. The yard’s façades are separated and decorated with crosses. They are visible on the top limit. It is suggested that there was at least a roof. This is confirmed by the ruins of the structure of the pillars at the center of the yard.

The yard is on the south edge of the entrance in a subterranean city with many residential and commercial places the entrances of which closed with a millstone. The facilities continue upwards to two elevated floors on the southwestern side. On the northeastern side there is the bank and a chapel with three halls and then on the southeastern side a number of graves.

On the northwestern side of the yard there is the church of the monastery. On the left there is the entrance on the external right of the internal narthex and it is decorated with murals of the Holy Mary with baby Jesus among Archangels Michael and Gabriel. Then follows the cruciform church, the room of which is separated by four pillars. They have no supportive function but they only serve to separate the space. They are decorated with colorful geometrical and vegetable motifs. On the northwestern side there is a seat with two sarcophagus. The murals on the northwestern side illustrate the Annunciation and the birth of Christ. On the main apse on the northwest of Archangel Gabriel there are the four Evangelists, the Apostles and other Holy Fathers of the Church. The murals go back to the 11th century. 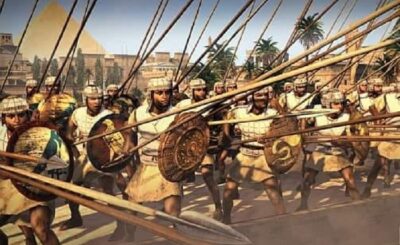 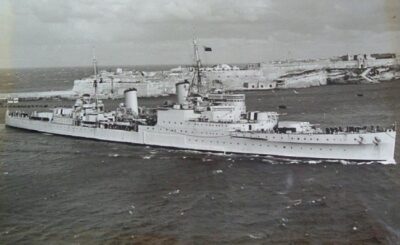 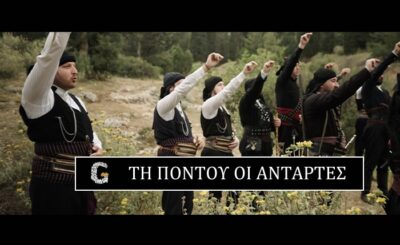 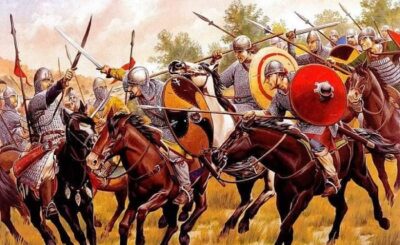 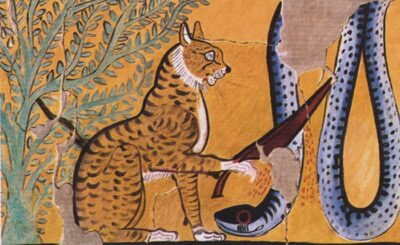 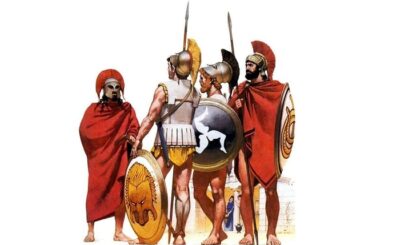